Situated on the north coast of the island, and built around a natural harbour, Havana (La Habana) is one of the most lively and colourful cities in the Caribbean. Much of the city's charm can be found among the narrow, derelict streets packed with crumbling buildings and fascinating people. Every open door and overhanging balcony allows glimpses of rocking chairs and colourful washing, accompanied by strains of music. On the streets Chinese-made bicycles, yellow, egg-shaped coco-taxis and two-humped camello (camel) buses weave among the melee of 1950s Chevy's and Russian Ladas.

The historic old town, Habana Vieja or Colonial Havana, is a UNESCO World Heritage Site, and fast becoming a major tourist destination. The Spanish left behind some superb colonial architecture, and many of the great buildings and grand plazas are being restored to their former glory. Central Havana (Centro Habana) boasts some of the most important museums and architectural highlights, including the Revolution Museum, and the National Capitol, resembling the US Capitol Building in Washington DC. The trendy suburb of Vedado boasts high-rise buildings and modern hotels, and draws locals and visitors alike with its theatres, art galleries, restaurants, cafes, and cabaret shows; however most of the city's sights are in Habana Vieja and Centro Habana. The five-mile (8km) seawall, or malecón, stretches from Vedado to Habana Vieja, and is lined with architectural gems in various states of dilapidation or restoration.

Havana's nightlife will exhaust even the most seasoned partygoer. After dark, nightclubs and bars come alive and the famous rum cocktails flow freely. The city has plenty of cultural entertainment too, and its fair share of monuments, museums and statues. For those travellers needing rest from all this activity, the stunning beaches are only twenty minutes east of the city. 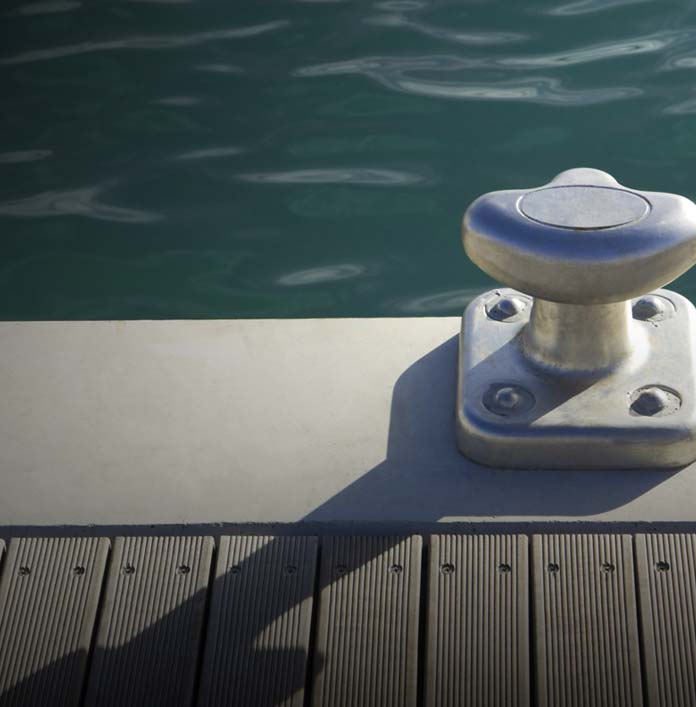